Algae to Omega Has the Technologies You Need 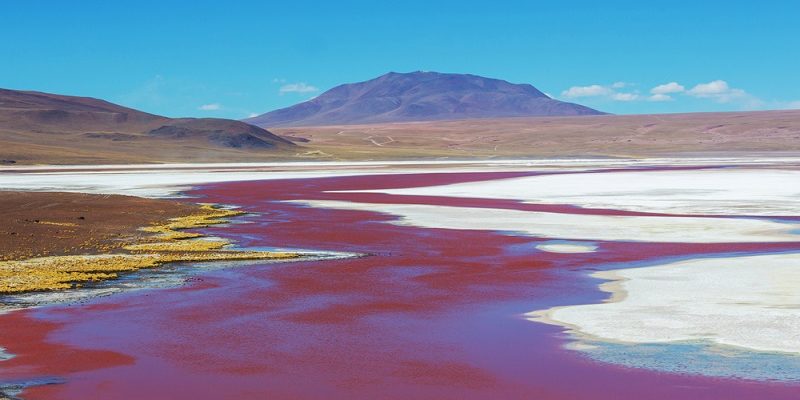 Because Algae to Omega recognizes the many benefits of algae cultivation, we have been working since 2010 to develop proprietary algae cultivation systems that blend cutting edge scientific advances with traditional cultivation methodologies. The result is our patented closed loop Omega Grow System.  Through the application of our technology we can provide algae biomass and algae-derived ingredients to manufactured and suppliers, or license our technology as our Omega Grow System can be adapted to cultivate multiple algal strains with little need for any additional system optimization by the licensee.

What Algae to Omega Offers

Our patented Omega Grow System gives us full control over the parameters we implement during the cultivation process. This helps us to maximize our yield, and thereby the quantity of the rich bioactive compounds we extract from our microalgae strains. We specialize in algal strains that produce high value compounds that have some of the greatest market demand, including Omega-3 fatty acids and carotenoids, such as astaxanthin. We are able to offer these and other algae-derived ingredients to our customers in their purest forms, through the application of our innovative chemical-free wet extraction process.

Types of Algae We Specialize In

For more information on licensing our technology or if our available algae-derived ingredients meet your needs, contact Algae to Omega today.